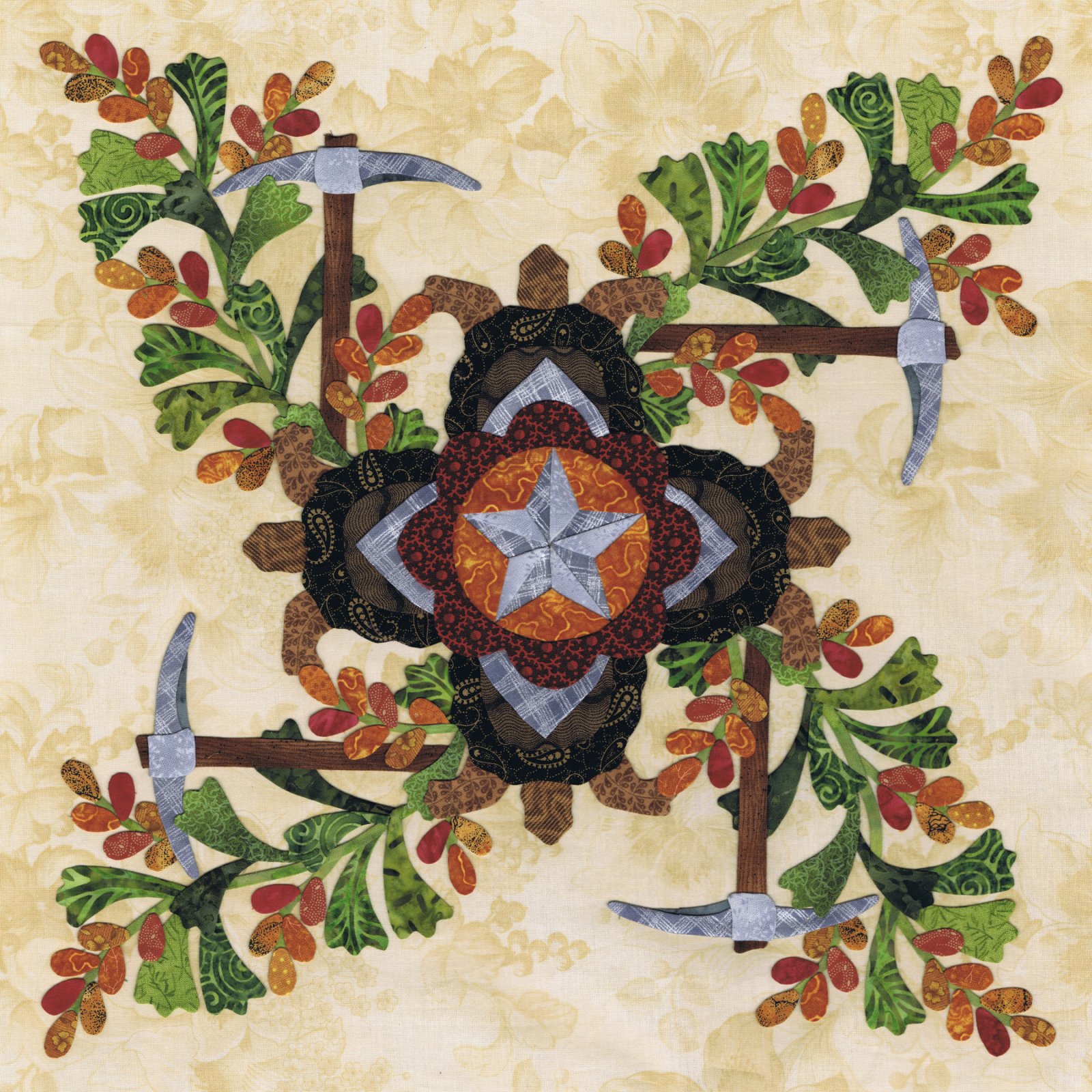 The Battle Born State is the official state nickname and slogan of Nevada. It recalls that Nevada was admitted to the union in 1864, during the Civil War. Nevada is also referred to as “The Silver State” because of its rich silver resources. Silver was the primary mineral mined in Nevada when it was admitted to the union in 1864. Other state symbols: Desert Tortoise, Gopherus agassizii is the state reptile, sage sagebrush state flower and the pick axe and star which were printed on 2006 state quarter.