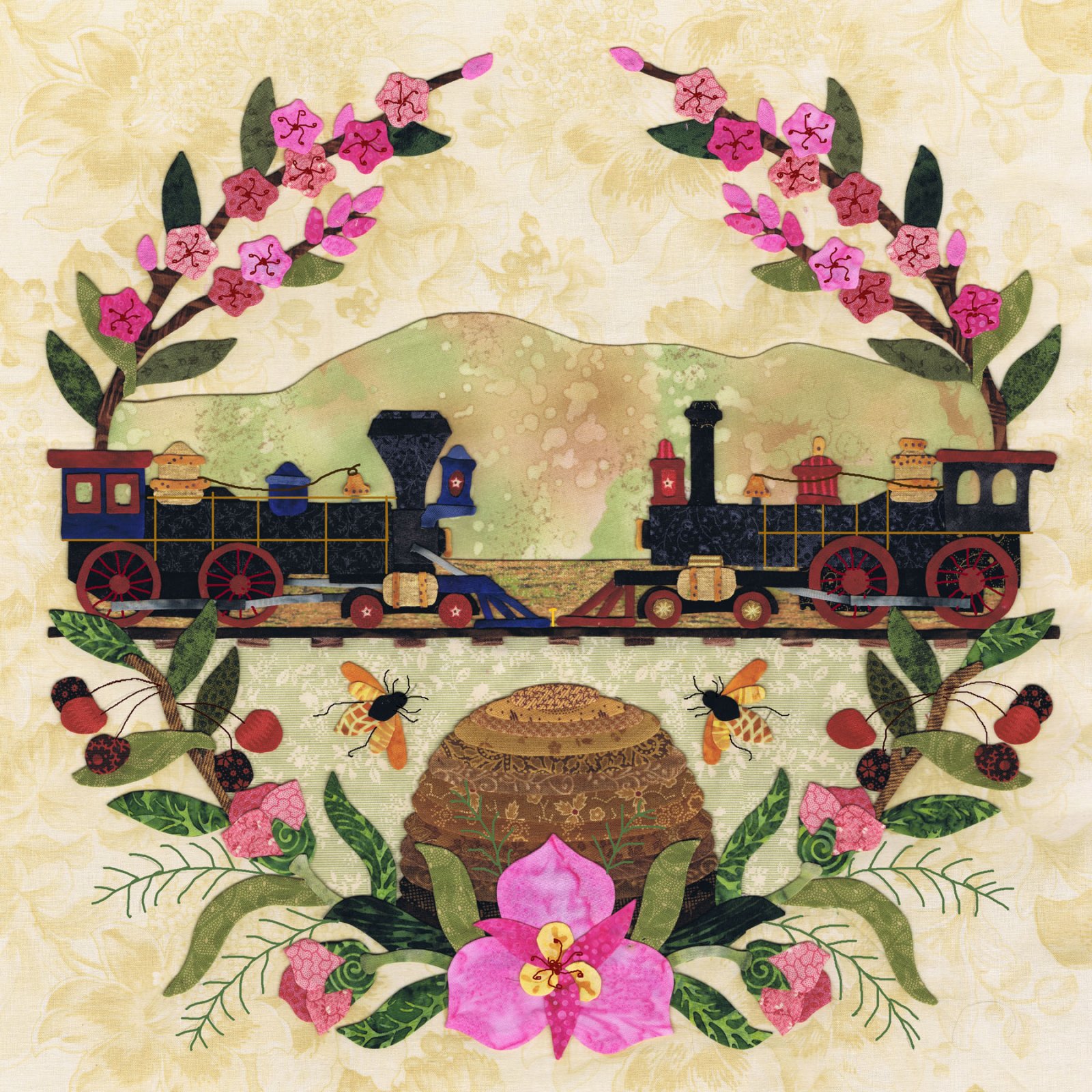 May 10, 1869, two steam locomotives met at Promontory, Utah, for the “Joining of the Rails Ceremony,” where the Union Pacific and Central Pacific railroads completed the transcontinental route. The beehive was adopted, in 1847, as an official emblem and is the centerpiece of the Utah State Flag and the Utah State Seal. Other state symbols Sego Lily and Cherries.