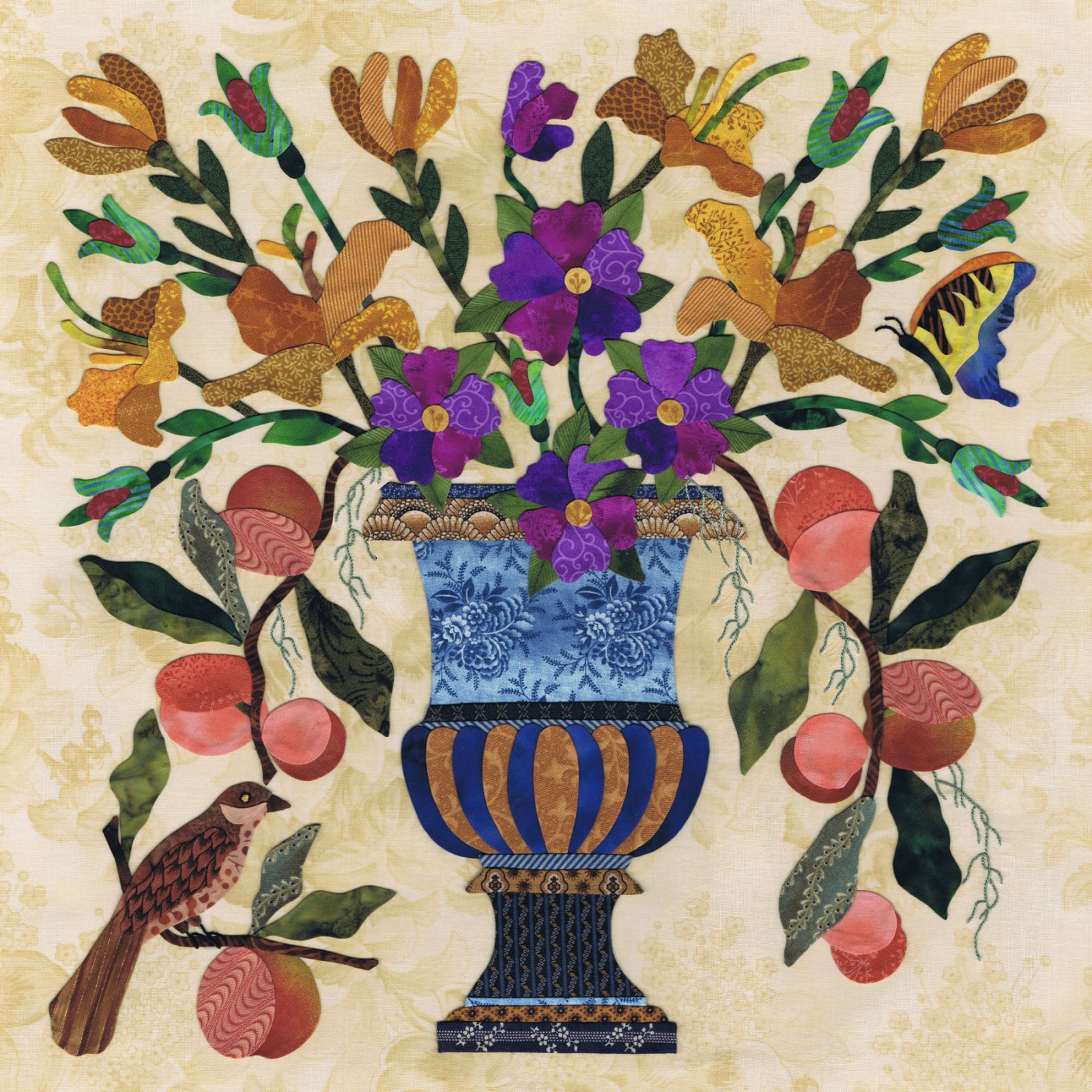 Georgia was the last of the thirteen original British colonies and was named after England’s King George II in 1733. Georgia has several nicknames but one seem to stand above the rest “The Peach State” for the importance of peaches in the Georgia agricultural economy. Other State symbols; the bird is Brown Thrasher, Tiger Swallowtail butterfly and the wildflower is Azalea.