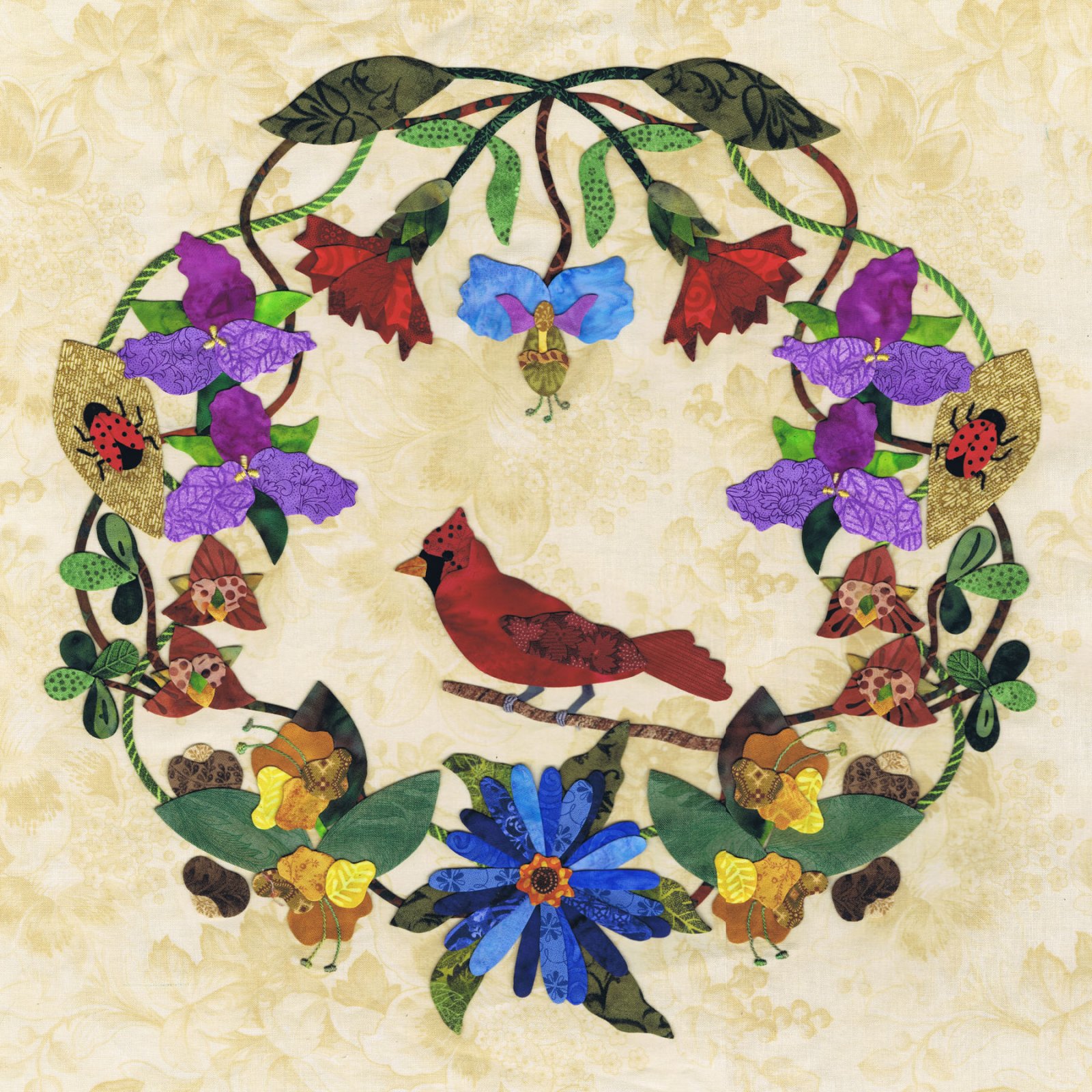 It’s thought that the first use of “Buckeye” to refer to an Ohioan was back in 1788. Campus Martius was a fort that served as home for early settlers. The story goes, that on September 2, 1788, a certain Colonel Sproat lead a procession of judges to the court. His posture was erect and he stood six feet, four inches tall. As he lead the procession, glittering sword in hand, onlooking Indians shouted out “Hetuck, hetuck, hetuck” meaning “Big Buckeye. The state of Ohio is named after the Ohio River. Ohio is the name that the Iroquois Indians used when referring to the river and means “large” or “beautiful river. Ohio is the birthplace of seven U.S. presidents, the first professional baseball team, and the all-American favorite, the hot dog! Other state symbols: bird - Cardinal, flower - scarlet carnation, insect - ladybug, nut-buckeye, native fruit - Pawpaw.