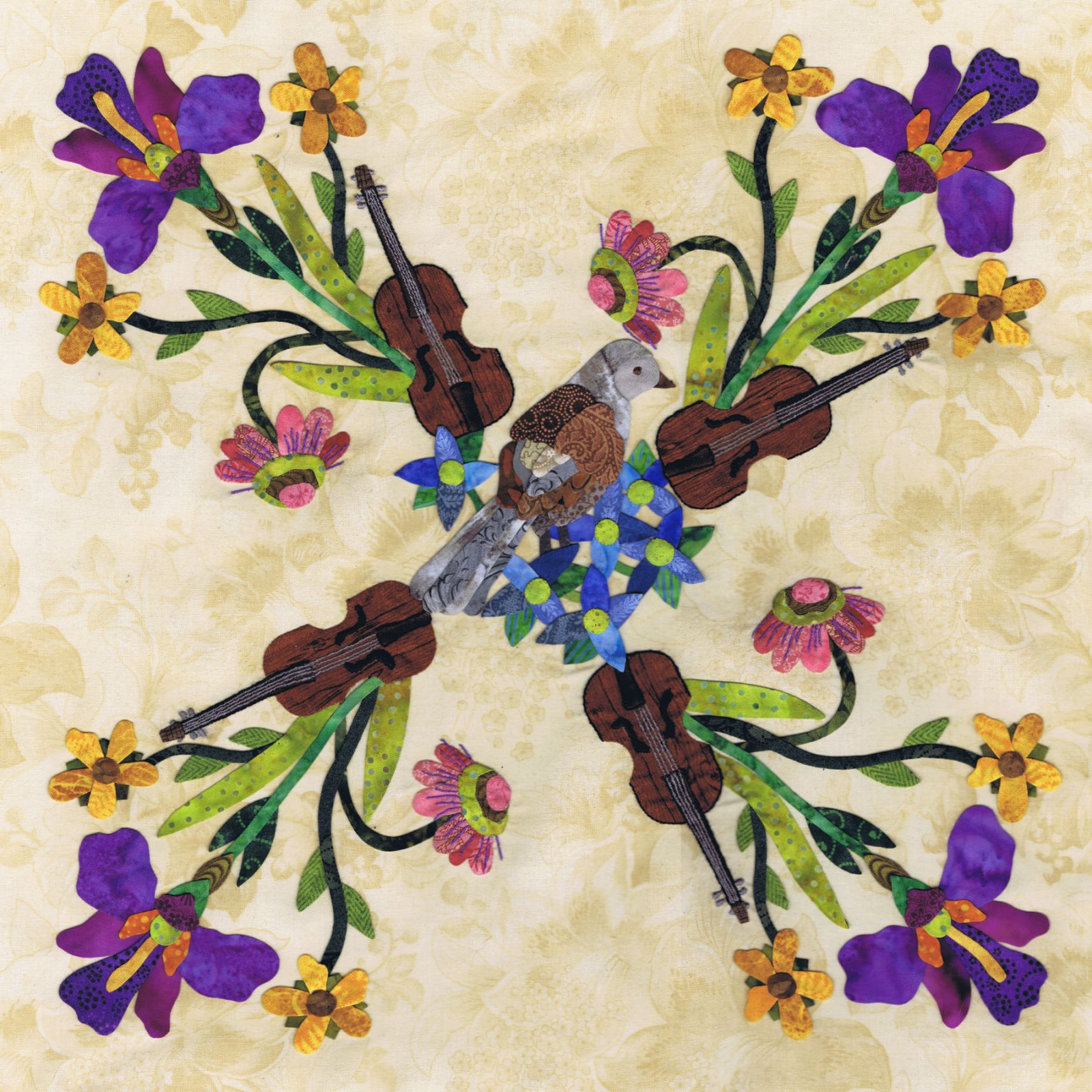 The state of Tennessee was named after the Little Tennessee River. Originally “Tanasi” the river took its name from two Cherokee villages on its banks. It’s nickname “The Volunteer State” was earned, during the War of 1812, when thousands of Tennesseans enlisted in response to Governor Blount’s call for volunteers. It also honors the courage of Tennessee soldiers fighting under General Andrew Jackson in The Battle of New Orleans Jan. 8, 1815. Music is one of Tennessee’s  traditions and attractions. Memphis holds the title “Birthplace of the Blues” and Nashville “Country Music Capital of the World”. Tennessee has no less than eleven official state songs. Other state symbols: wildflower - Passion Flower, cultivated flower - Iris, and mocking bird is standing among the bluettes.