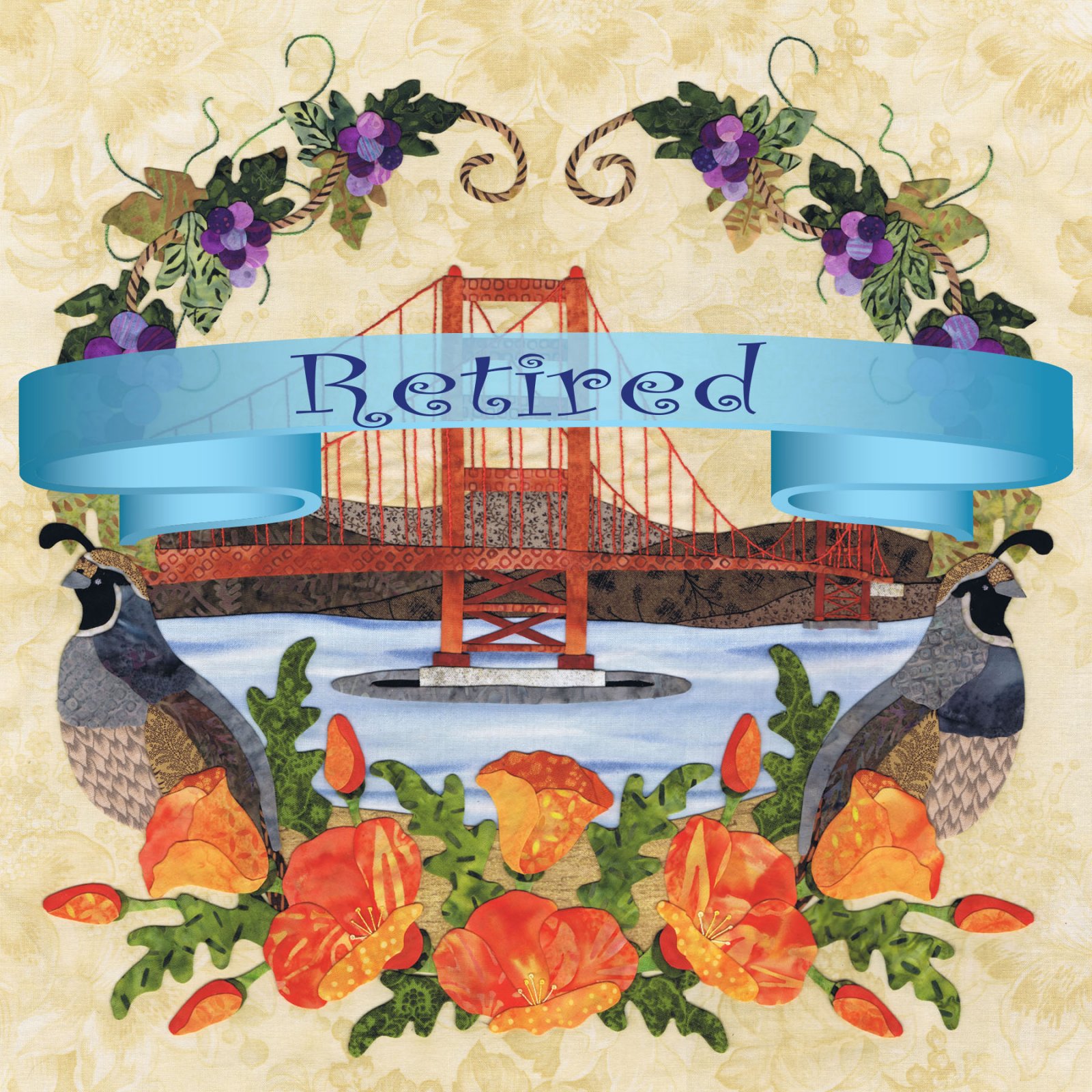 From the naming of the state in the 16th century to the California Gold Rush of 1848 and the fields of poppies(official state flower) that bloom in the springtime, gold, in one form or another, has been part of the history and development of California. The Golden Gate Bridge was completed 1937 and was the longest suspension bridge until 1964. State bird California Quail, another nickname is  The Grape State referencing the large quantities of table and wine grapes grown in California.