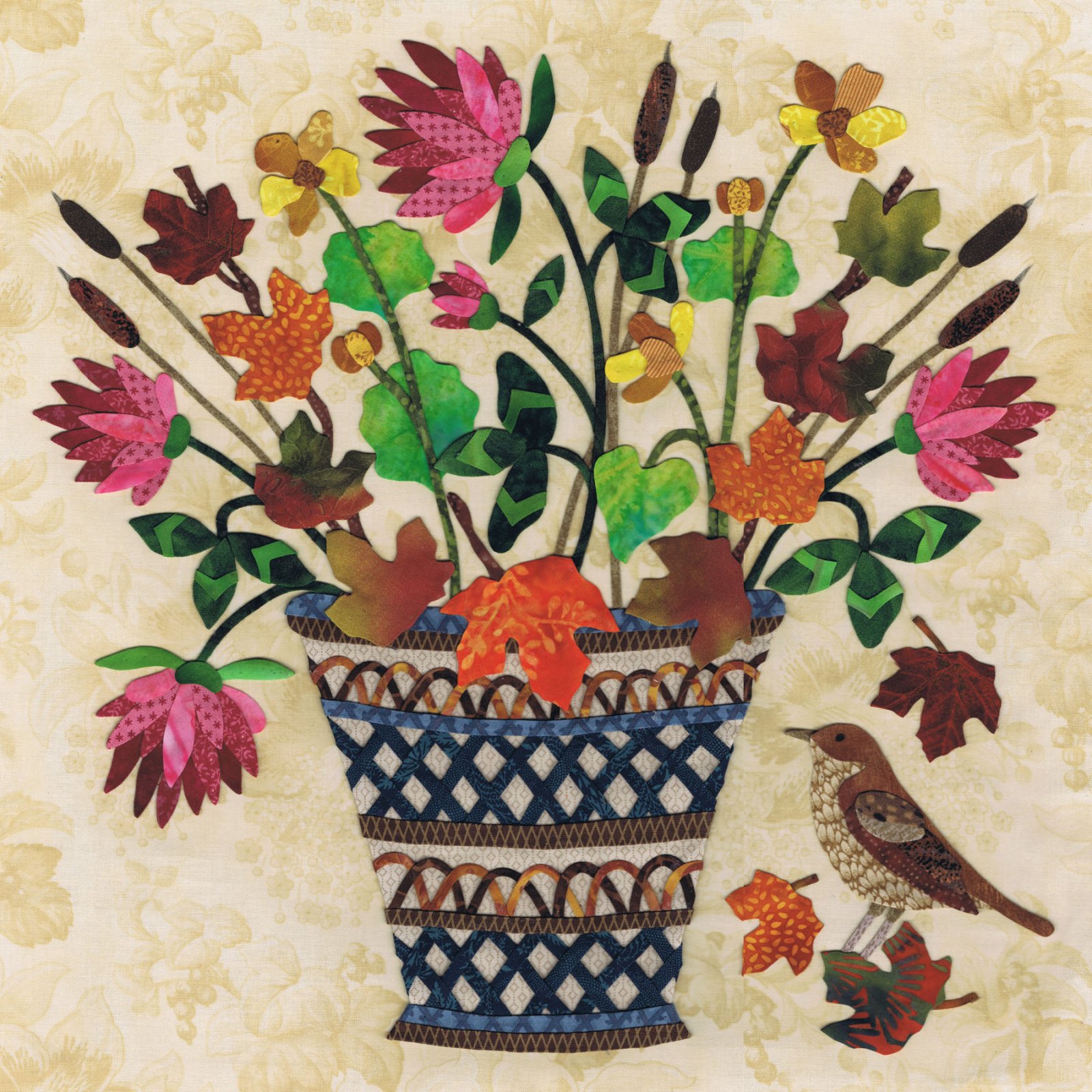 Vermont is in reference to the Green Mountains named by Samuel de Champlain in 1647. Vermont was settled in the early 18th century by the British and French, and conflicts between the two nations continued until the French defeat in the French and Indian War. During the American Revolution, Vermont declared independence separately from the original 13 colonies. The Continental Congress refused to recognize it. Vermont was admitted to the union as the 14th state in 1790, after 14 years as an independent republic.  Vermont became the first state to outlaw slavery. Vermont is the country’s leading producer of maple syrup. State symbols state bird Hermit Thrush, flower Red Clover, tree is Sugar Maple. Other images Vermont cat tails and Marsh Marigold.