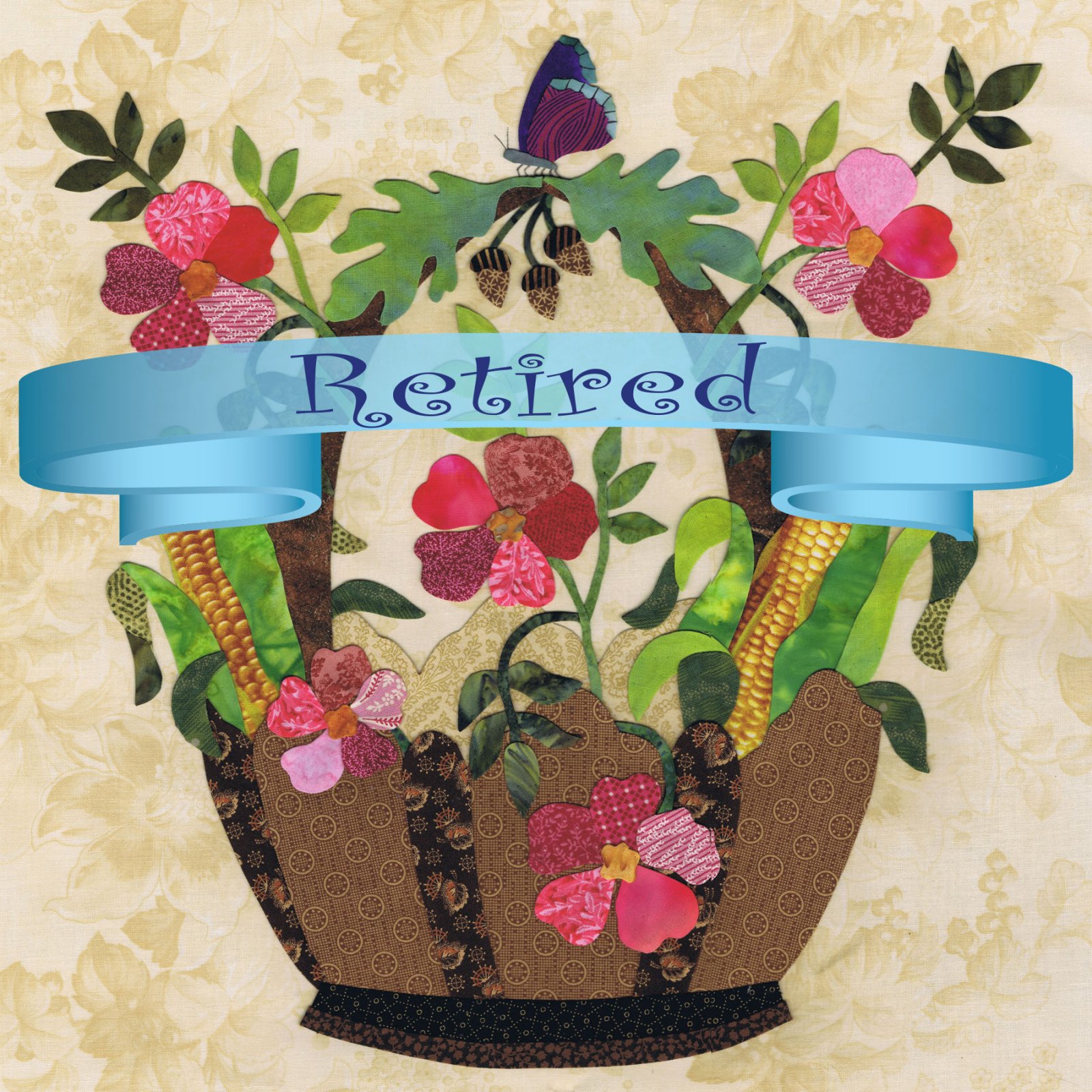 This popular nickname for the state of Iowa is said to have come from the scout, Hawkeye, in James Fenimore Cooper’s The Last of the Mohicans published in 1826. The nickname was given approval 1838, twelve years after the book was published and eight years before Iowa became a state. Iowa has also been called the “Land Where the Tall Corn Grows”. State symbols: Wild Prairie Rose, Oak Tree. Other elements Red-spotted Purple commonly found in Iowa.