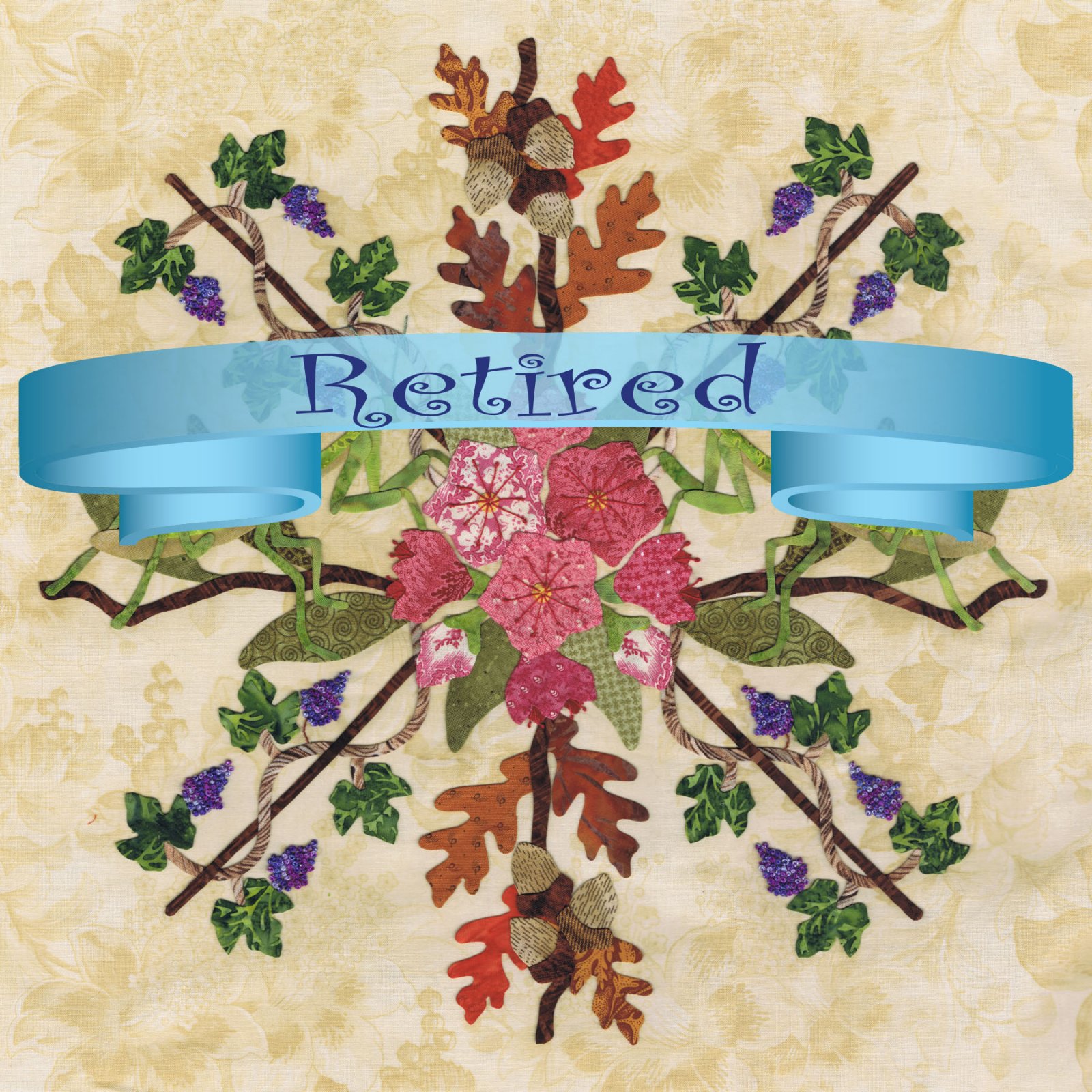 The historian John Fiske, claimed that The Fundamental Orders of 1638-39 comprised the first written constitution in history. It is thought that many of the features of the Federal Constitution were drawn from this document. The General Assembly designated Connecticut “The Constitution State” in 1959. The original seal had 15 grapevines on it and the motto “Sustinet Qui Transtulit” (He Who Transplanted Still Sustains). That seal was carried over to this country from England in 1639. The words “Sigillum Coloniae Connecticensis” (Seal of the Connecticut Colony) was added as the seal when it was revisions years later. Other state symbols: Mountain Laurel, Praying Mantis, White Oak Tree.