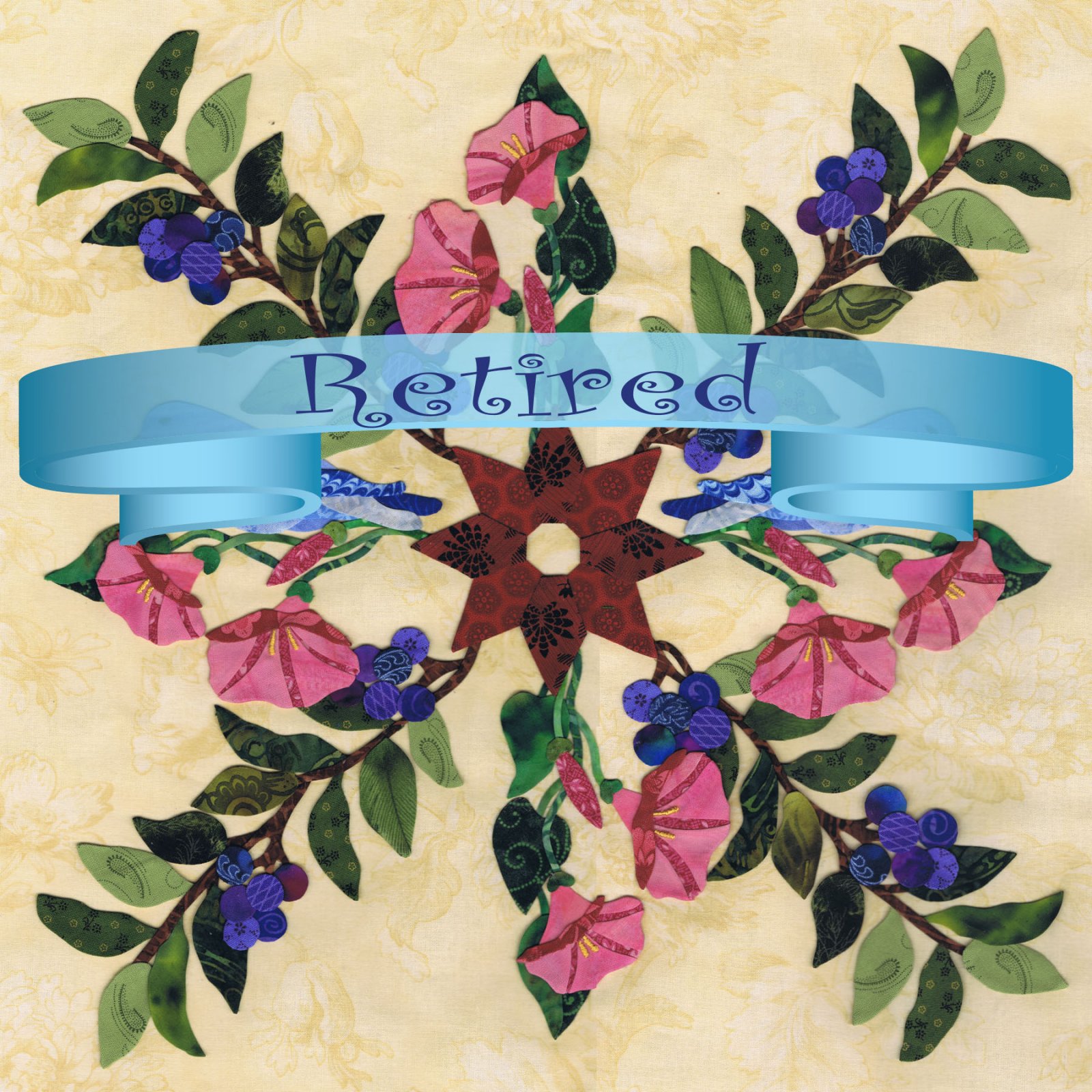 In 1860 mining lobbyist George M. Willing, presented Idaho as a name for a new territory around Pike’s Peak. He told Congress that Idaho was a Shoshone Indian word meaning “Gem of the Mountains.” Just as Congress was about to bestow this name, it came to their attention that Idaho was not an Indian name, but a name made up by Mr. Willing. Congress designated the territory Colorado instead of Idaho. In the meantime, the word Idaho had come into common usage. One of the mining towns in Colorado Territory had been named Idaho Springs. A Columbia River boat was named “Idaho.” Gold was found in Nez Perce country, and became known as the “Idaho Mines,” Though Idaho had been discarded as a name for the new territory, the name became well known from Washington D.C. to the Pacific Northwest. In 1863, Congress created a new territory for the Idaho Mines and the name Idaho seemed like a natural. State Symbols Mountain Blue Bird, Huckleberry, star garnet and potato vine.