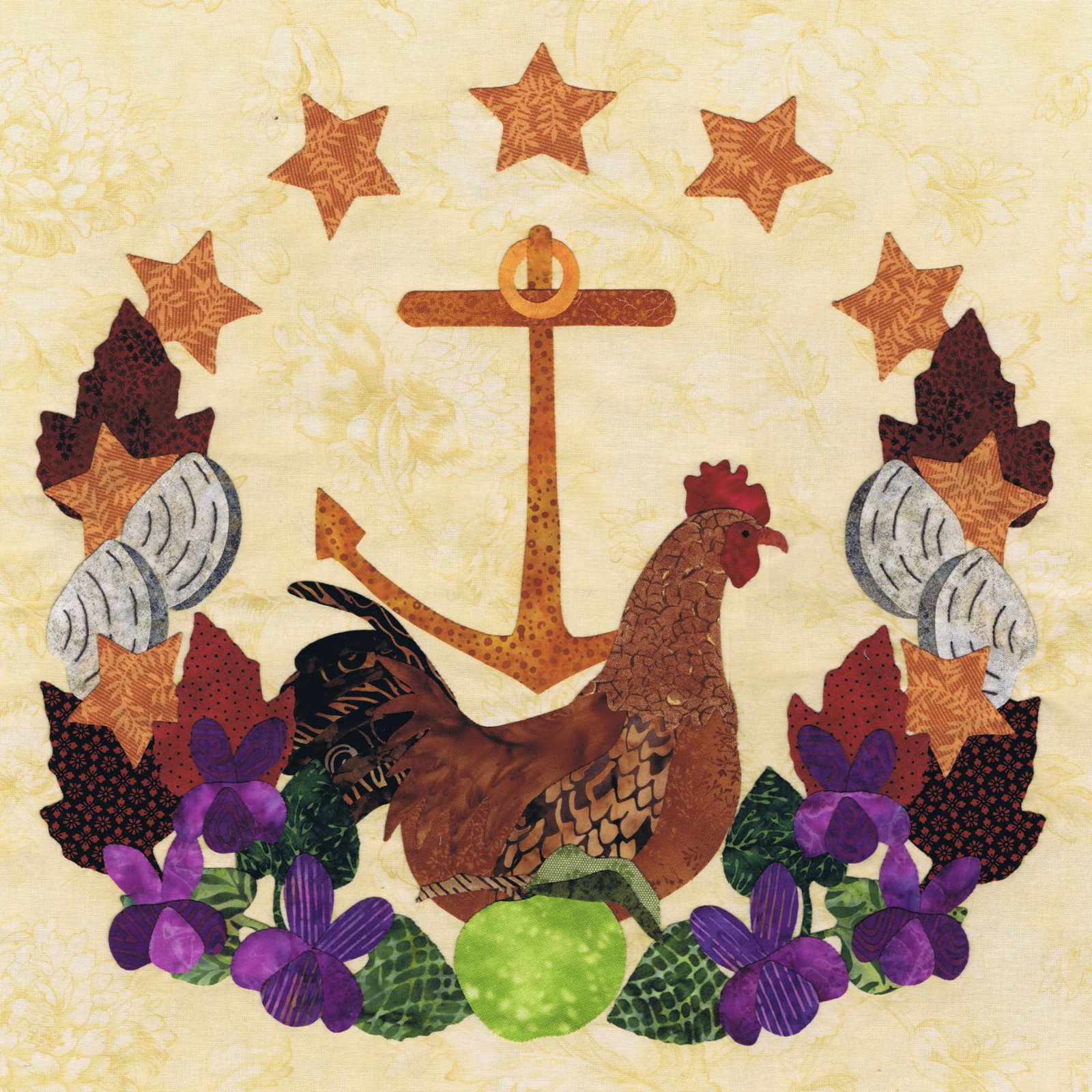 Limited Edition - these will be gone soon!

This state was named by Dutch explorer Adrian Block. He named it “Roodt Eylandt” meaning “red island” in reference to the red clay that lined the shore. Rhode Island is only 37 miles wide and 48 miles long, it is notable that its shoreline on Narragansett Bay in the Atlantic Ocean north to the center of the state
runs for 400 miles. State symbols: Rhode Island Red, star & anchor appear on the state flag, Greening apple, red Maple leaves, hard shell clams or “quahogs” and violets.