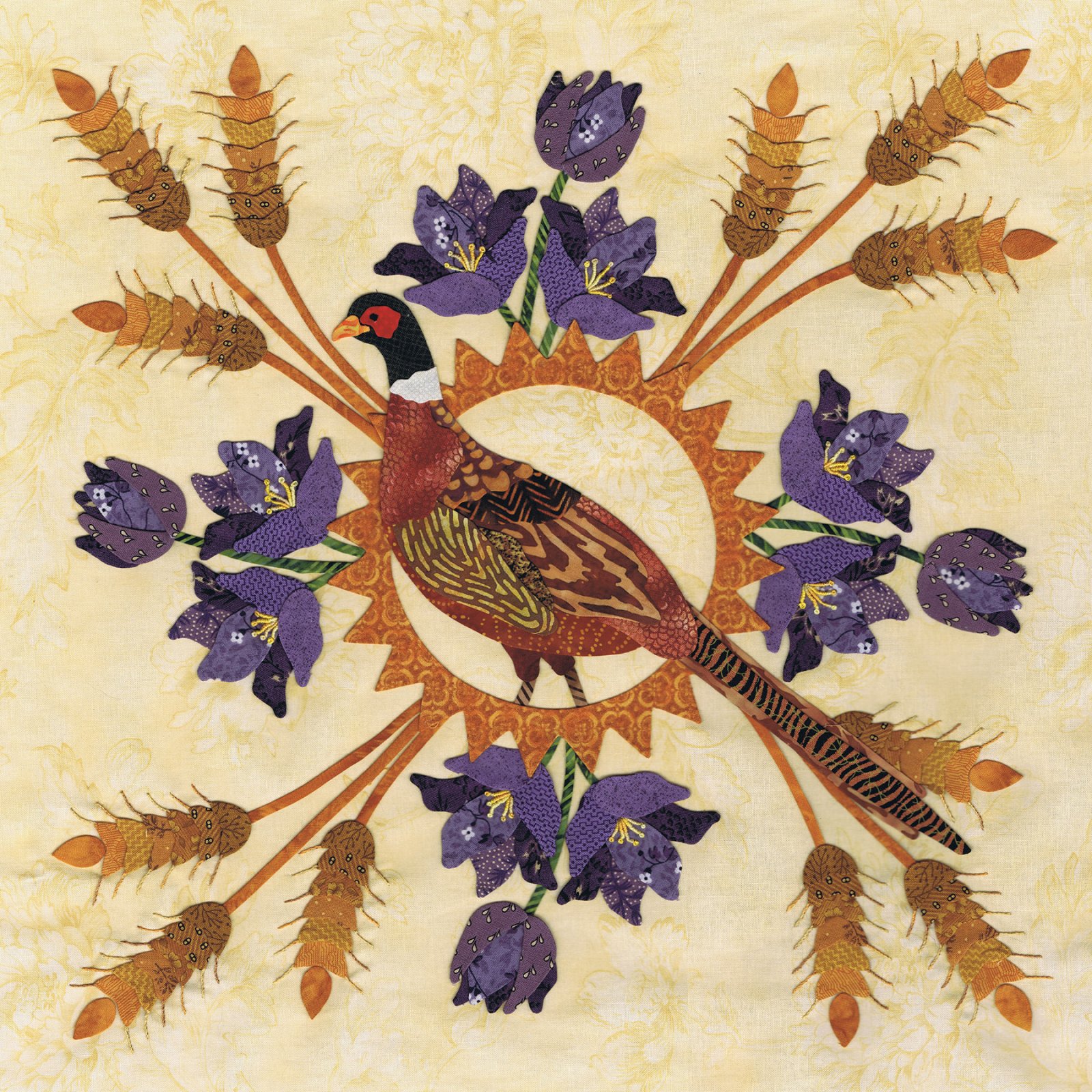 South Dakota is famous for the Black Hills, its scenic Badlands and Mount Rushmore. North and South Dakota were one territory until 1889. Dakota was named for the Dakota, Sioux tribe who lived in the area. Dakota is the Sioux word for “friends” or “allies.” Symbols used: Ring-necked pheasant, American pasque flower, wheat, and blazing sun form the state flag.